We are an amazing agency

The term minimalism is also used to describe a trend in design and architecture where in the subject is reduced to its necessary. Read More → 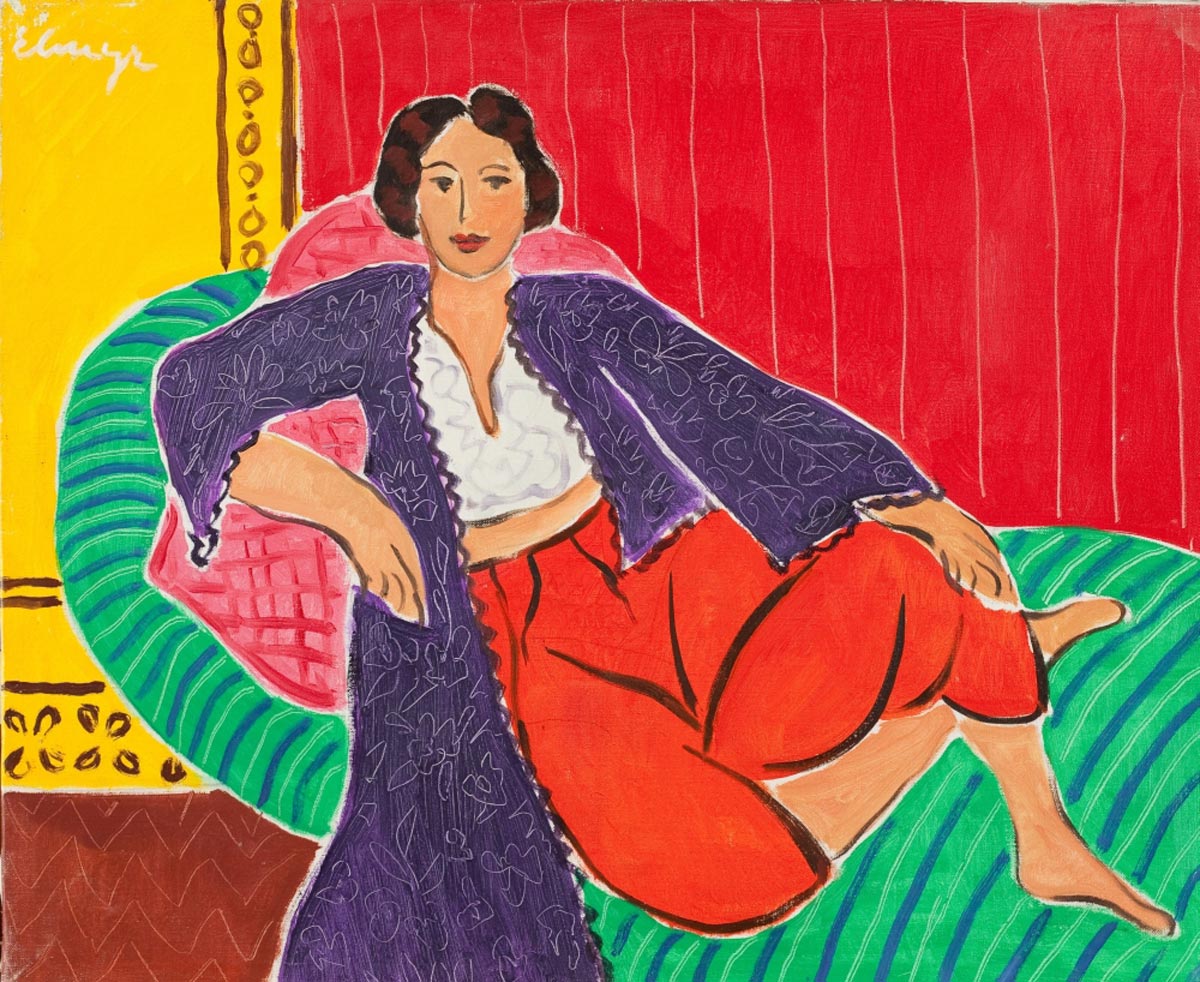 Budapest 1906- Ibiza 1976
He claimed to be the son of a Jewish aristocrat but all his life and work was always a mystery.
He was a famous painter but especially, a forger of the greatest masters of painting.

During his lifetime he sold more than 1,000 counterfeit, that he had made, from the greatest artists of the nineteenth and twentieth centuries: Duffi, Matisse, Picasso, Derain, Leger, Modigliani, Monet,etc. Although it was also said it is possible that he could had not been a forger but rather an imitator of the styles of the great geniuses of Impressionist painting and Vanguard.

The life of Elmyr has been written like rivers of ink, including reports, interviews, books. The most popular ” Fake” by Clifford Irving, who years later would also be accused of forger for writing an unauthorized biography of Howard Hughes.

Was also popular a documentary by Orson Welles filmed in Ibiza in 1973, “Fake” about the life of Elmyr and his Counterfeit scandals. He got into question if many of the works that were in the various Museums of the World were authentic or just talent that came from Elmyr.
Still continue to appear suspected works come from the atelier of the Hungarian artist.

Elmyr committed suicide in Ibiza in 1976 when he knew that the Interpol was going to extradite him to a French jail, to finally leave the island he loved.